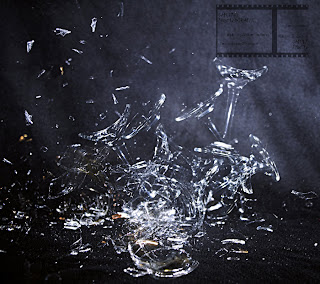 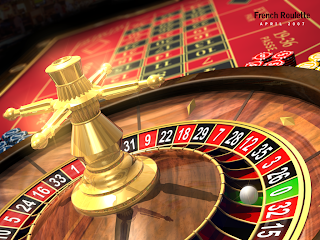 To that extent, we are part of the vast continuation of random symmetry breaking that is going on in the universe. We interfere with it on and off but the general direction is still governed by the flow of RSB!
Posted by Swapnil Pawar at 8:33 PM