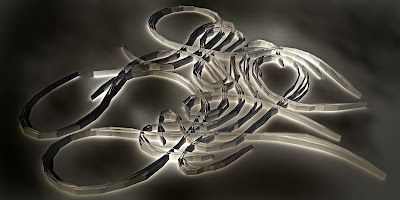 Who succeeds at what times is not a foregone conclusion. In fact these forces may be allying with each other as also opposing each other from time to time.
E.g. the "Nudge" theorists are trying to work against the natural dispositions of people which are supposed to be in their bad interest. Sometimes vested interests may have a common agenda in exploiting these natural dispositions (case in point is fatty food). So we have the ideologues vs vested interests plus society. At other times, some other combination may be at loggerheads. Sometimes it might boil down to just two out of these three participants.
Posted by Swapnil Pawar at 12:18 PM